I am always very surprised to see how many Christians are taken aback by this point as if it were some sort of powerful objection against the truth of Christianity. This objection illustrates the need to think critically about each point that is presented to us. The first thing you should ask yourself when presented with a question or an objection is “what exactly is the outcome if this point is true?” You’ll be surprised to find that even if we grant some of the objections brought forward by skeptics, their conclusions are not very powerful.

This objection seems to have the hidden assumption that because your religious views are determined by society, geographical location, family, etc. then, therefore, they are false views. This is a blatantly wrong way of thinking and is even given a title in logic. This is an example of what is called “The Genetic Fallacy”.

The Genetic Fallacy is a term used in logic to describe an inaccurate way of reasoning. The Genetic Fallacy attempts to discredit or refute a point of view by showing how the view originated. The objection plainly stated would read “You’re only a Christian because your parents were Christians; therefore, Christianity is false.” This conclusion clearly does not follow from the presented premise. In fact, this objection really has no bearing on the truth of Christianity whatsoever! Even if we grant that the only reason that ANYONE becomes a Christian is because of their upbringing, it could still be the case that Christianity is true.

Love God With All Your Mind 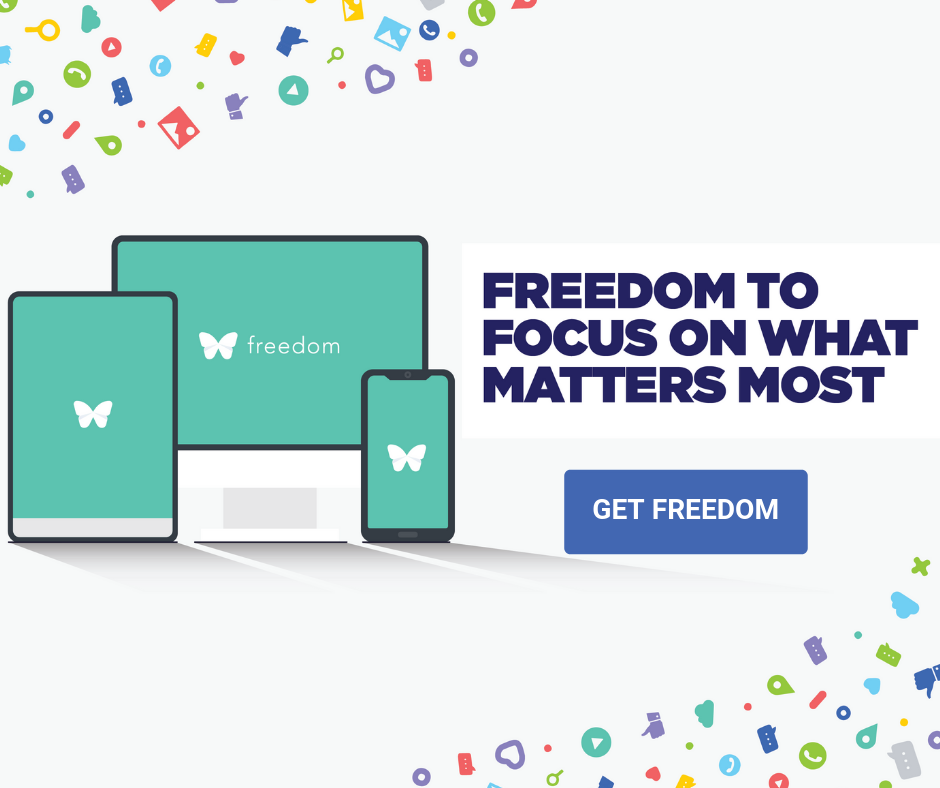 Josh Arruda - October 4, 2020
Video Transcript Good morning! We are glad that you have decided to gather with us this morning. For those of you who don’t know me,...